The editor of a newspaper, whose sales are not going well at the moment, has just received a very graphic photo of a horrendous accident involving a school-bus and which occurred on a nearby motorway due to heavy fog. In the photo, you can see the injured and dead strewn around the crash scene. The rest is easy to imagine. The problem is whether to publish it or not. The image could shock, all the more so if it is on the front page. Should not the victims be left in peace, and not appear on the cover of a newspaper. Then again, perhaps by publishing this photo, the editor seeks to educate would-be careless drivers, or would-be drink-drivers. Of course, why should these victims be used as free advertising? Also, it is news, and nobody can fault a journalist for airing a story and photo. Moreover, the photo will attract, perhaps, new customers; people have a morbid interest in the misfortunes of others, it is said.

Instead of a photo, it could be a nasty story about a local hero/personality. 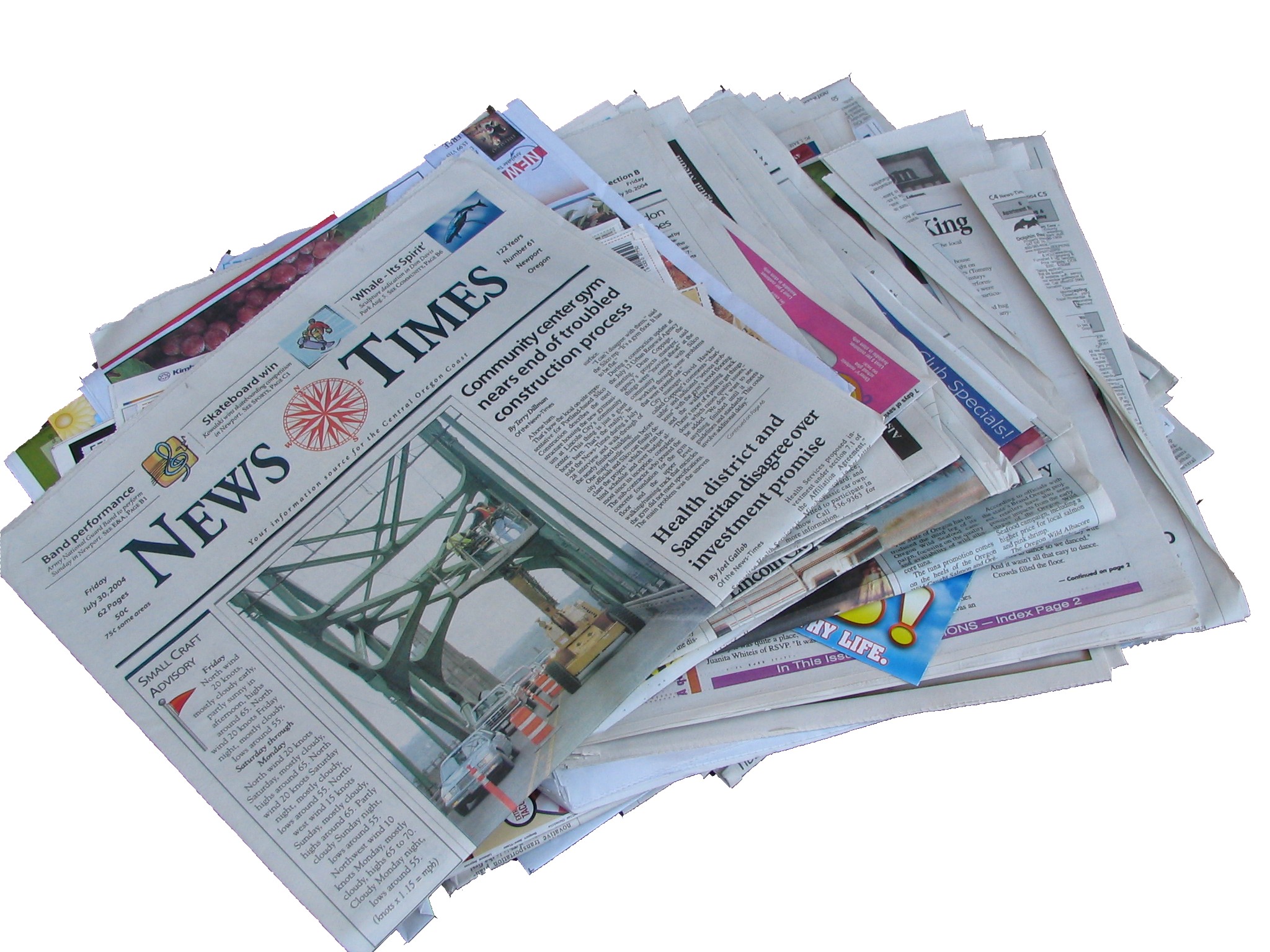 Caught exception: REST API is deprecated for versions v2.1 and higher (12)
There are no events